Das Humankapital is a small indie game studio located in Linz, Austria. Its core crew consists of David and Roland, both of which are passionate gamers and game designers. The first endeavor was started in 2003 with the development of "Atomic Butcher". Approximately 10 years later, David and Roland teamed up for another joint venture, the sequel "Atomic Butcher: Homo Metabolicus". This time, a company was founded.

"Das Humankapital" is a small indie game studio. We create games in our free time, mostly ones that we'd enjoy ourselves. When we think they are ready, we release them. We love what we do. Always have. Always will.

David and Roland went to school together from their early teens on. One day, they discovered their shared interest in computer games - and especially, in creating them! In a time of static HTML pages and 56k modems, they tried to figure out how to code games with the little information that was available. Achievements like unlocking VGA mode with its mind-boggling 256 colors brought tears of joy to their eyes. The years passed, and many more or less successful attempts at making games and sharing them with their friends followed. One fateful day in 2004 the two of them decided to hole up at David's place for 3 days and 3 nights and just program like crazy. The results of this coding spree became the basic fundamentals of a simple platformer - still nameless at the time. This project soon took on a life on its own and grew and grew ... the name "Atomic Butcher" was revealed to the developers by the muses of game design in a moment of divine inspiration, and one thing led to another. The year 2004 was also the year in wich "Humankapital" (human capital) was elected as the most disgusting "non-word" by the Frankfurt Goethe-University. For reasons somewhat lost in time, this amused David and Roland greatly and prompted them to name their two-man indie collective after it. At the end of 2004, they finally released their first joint-venture as freeware to the world: a platformer somewhere between Postal, Fallout, and Abuse. With over 500.000 downloads over the years, and several nice reviews the creators thought the game was well-received and considered it a success. Over the course of the next 10 years, plans to finally make a proper sequel were cooked up and died down again, usually in the form of unfinished protoypes. Until 2013, that was... almost a decade after the Butcher's first inception, the stars finally aligned right and development for "Atomic Butcher: Homo Metabolicus" began - once again, self-funded and with basically no resources except a healthy readiness for self-exploitation! 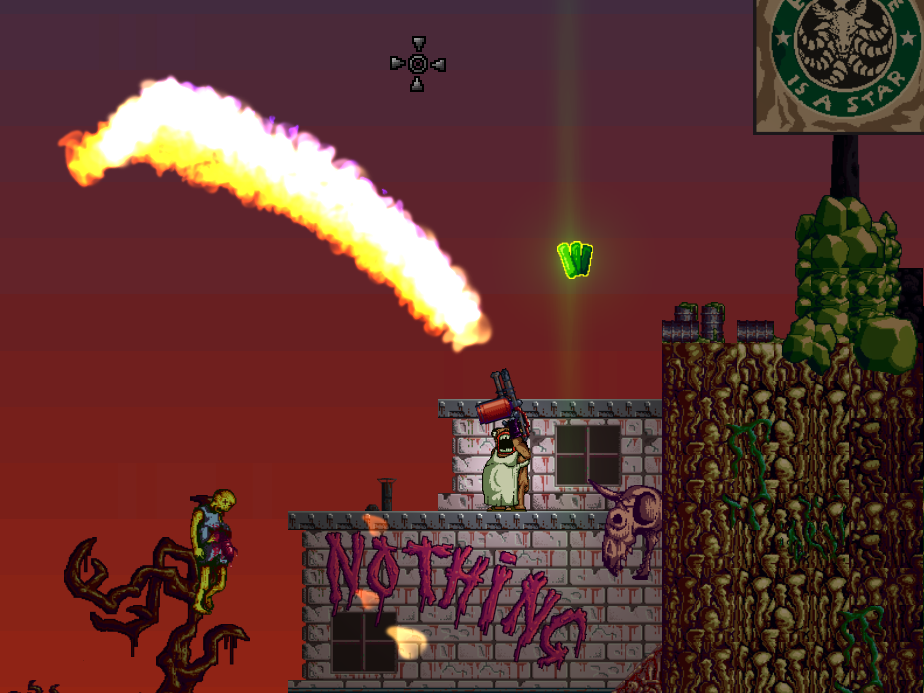 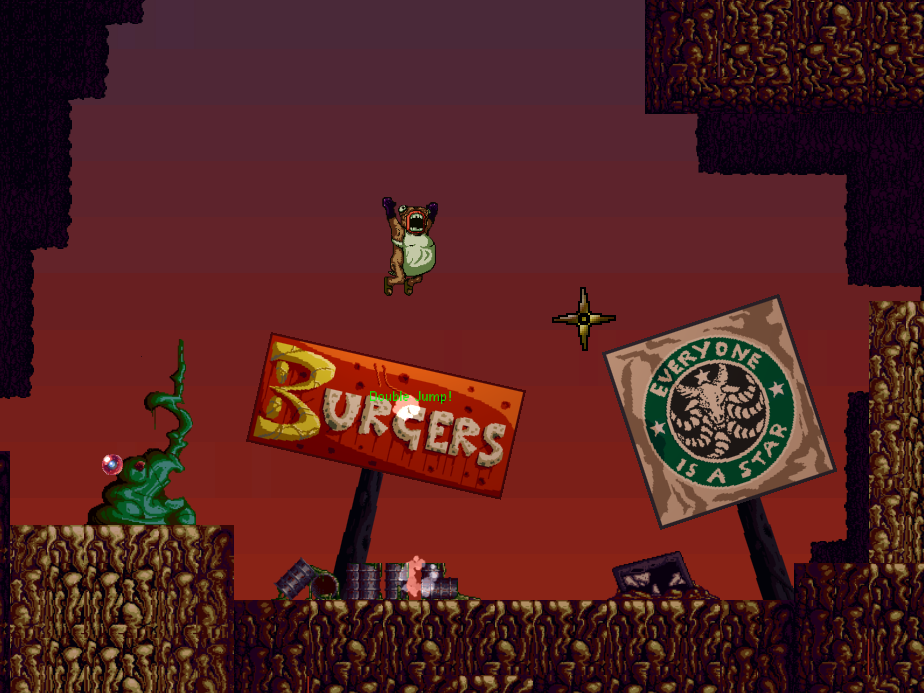 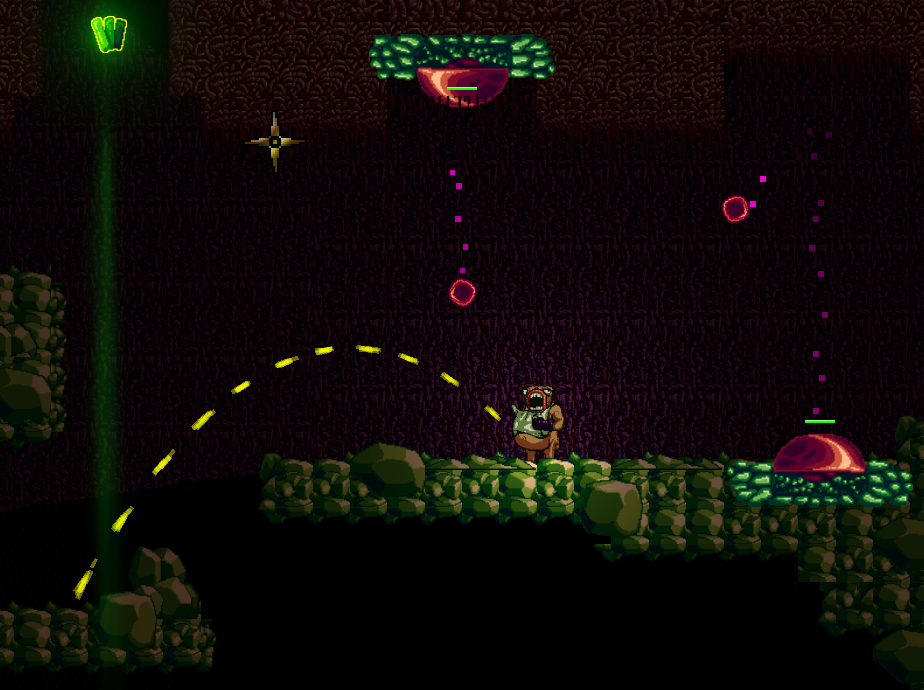 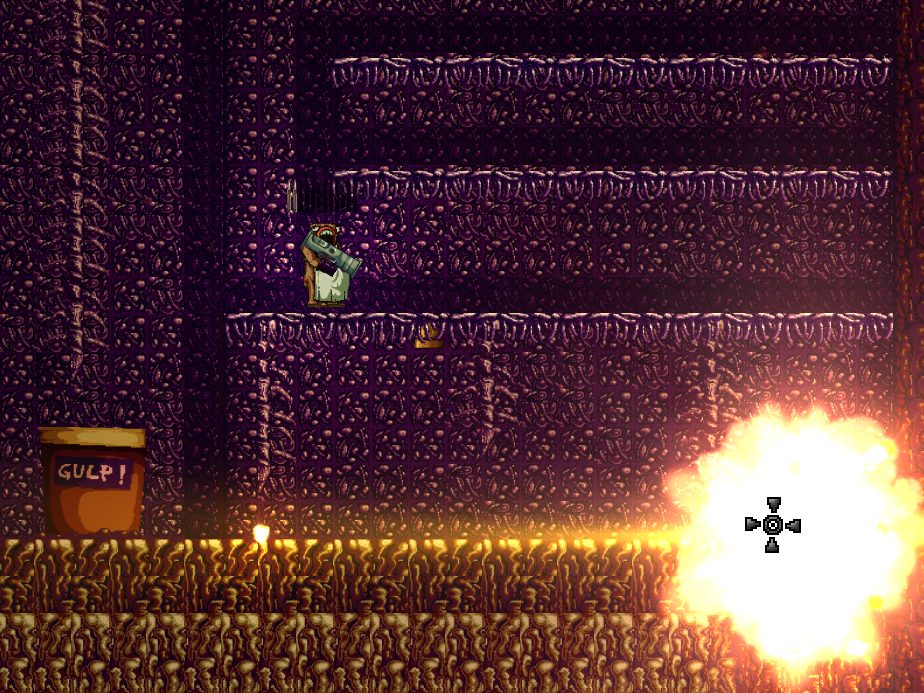 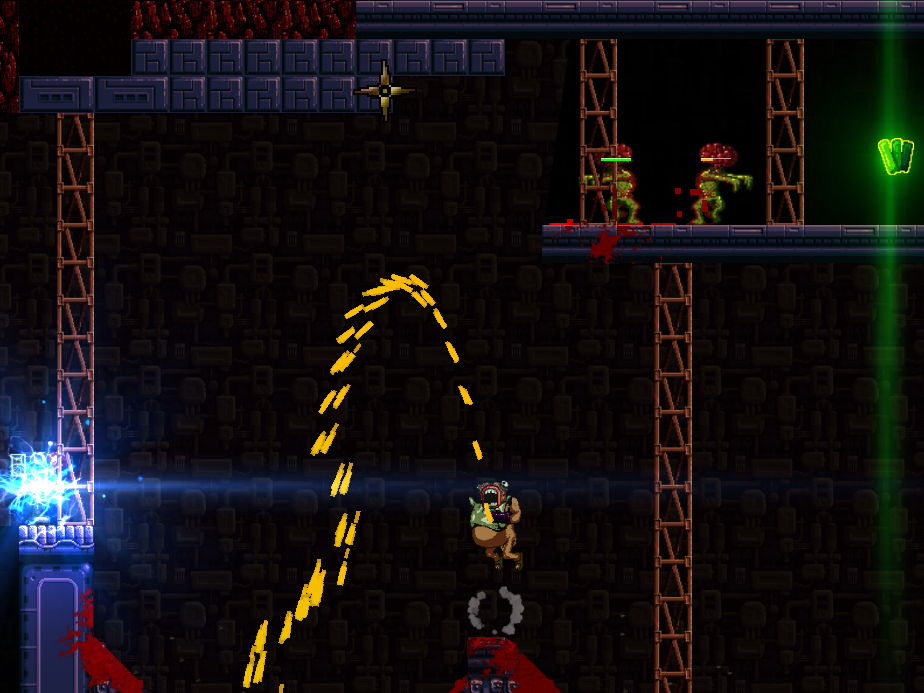 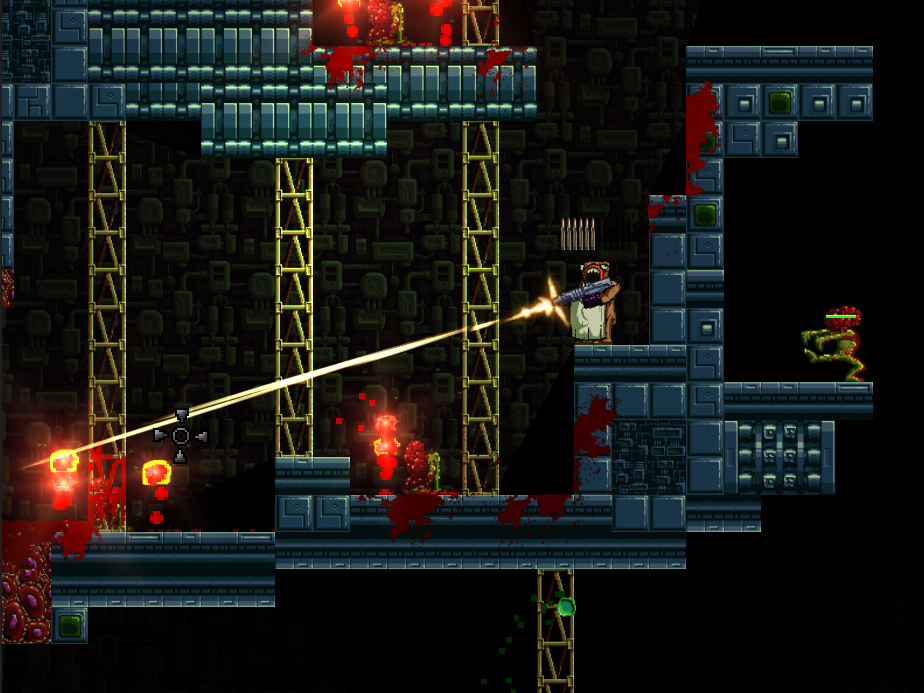 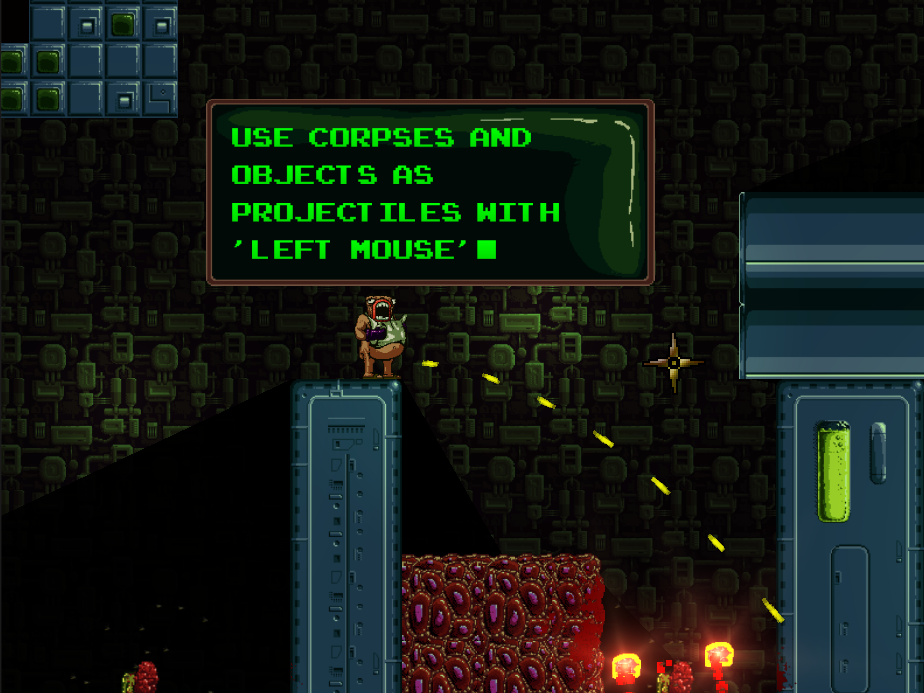 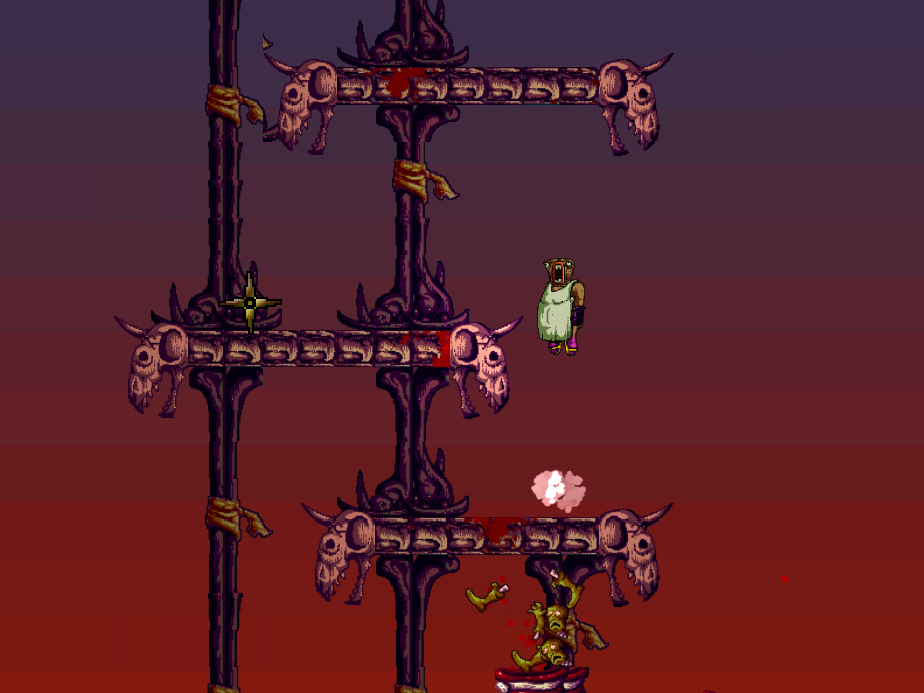 There are far more images available for Das Humankapital, but these are the ones we felt would be most useful to you. If you have specific requests, please do contact us!

presskit() by Rami Ismail (Vlambeer) - also thanks to these fine folks